All You Need To Know About The Latest Google Updates 2019 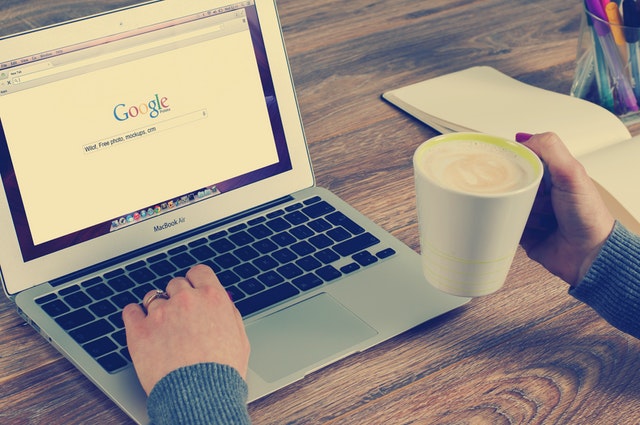 Algorithms termed as specified rules which are used to solve specific problems, and they require steps to be followed. They can be in the numerical forms. Google is an engine employed during a search in order to extract information such as the meaning of certain words, pictures required, and maps to direct a person, websites to link to and many others. Google uses the internet, and its services are internet related. Core update is a change in the algorithm. To get core updates, the majored areas are user intent, the high text quality, precise planning, and the related google guidelines.

Google core updates are algorithms updates which are not specific to the kind of search question. The updates were announced in advance through their Twitter handle, (Google Search Liaison) that they would roll out the core algorithms. It was to start on June 2019. This was to be the second major update.

Google made around 400 updates.

Google made around 3,234 updates, which amounted to an average of 9 updates per day. These changes made in 2018 were 8 times more to those made in 2009. Google update has a primary algorithm and minor algorithm. The major algorithm had an effect on search results in many ways.

Google announced an improved mobile speed update before its June 2019 updates to eliminate any confusion which may arise at the time as a result of the new core update. The update was given the name “June 2019 Core Update”. It was to start correctly on the 3rd of June. Google offers the best context by improving rankings through a document that guides raters.

The critical result of the new update is to prevent many searches that pop out from one website, from being displayed on the first page during a google search: not more than two listings will be displayed, and that subdomains won’t appear, only one domain will appear in one search. Subdomains will be viewed as the root domain. Algorithm trackers graph has been seen to rise.

The core updates include major google updates like a penguin. This update is made to check on the quality of a text or the links from one website to another commonly termed as backlinks. The backlinks improve the ranking of the SEO.

The updates were to be like those of March 2019 but had improved on the shakeup caused. The rank rangers’ niches had been affected. The update was supposed to target any site.

The industries brought about several theories of the update. Marcus Tober said that the march core updates had been reverted. He added that some factor had been branded and that that was what was being reverted so that certain websites could gain back their visibility.

Google was seen to fine-tune the winners and losers of the last update. Traffic in several sites drastically increased within a period 24hr. the June update google is meant to reduce this number of traffic.

In the health-related field, when one is searching for a product, Google may display sale details to the product information on page one. The researcher, therefore, gets the advanced information of the product before purchasing it. Sometimes losing traffic for specific keywords is helpful.

HOW TO ANALYZE GOOGLE SITES:

The pages losing traffic should be classified. These are pages for which keywords are identified. Ahrefs is used. In this case, several steps are followed:

If your website is affected by the latest Google Algorithm Updates, Google has given some suggestions regarding its Google Algorithm Update of 2019. It states that there are no specific errors that a webmaster can rectify to recover his sight. Instead of this, the webmaster can provide quality content as per different kinds of content requirements, which could enhance users’ experience while considering Google search quality rater guidelines. Then, they can take place in the search engine again after losing their rankings.

How to Boost Sales on Instagram?
6 Exciting Things To Do In Providenciales, Turks And Caicos