Is Technology Capable of Saving Our Planet? 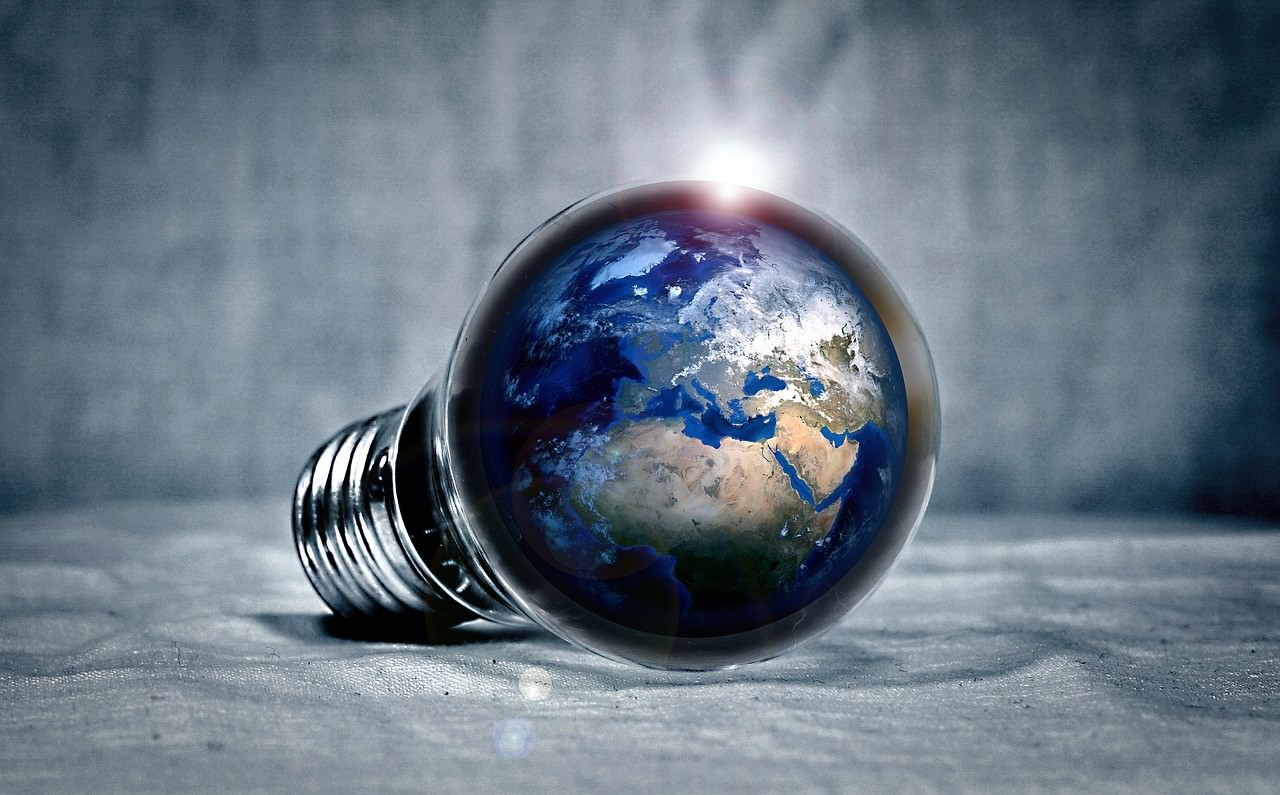 Dan Radak is a marketing professional with eleven years of experience. He is a coauthor on several websites and regular contributor to BizzMark Blog. Currently, he is working with a number of companies in the field of digital marketing, closely collaborating with a couple of e-commerce companies.

While it is clear to everyone that the present state of our planet isn’t great, it is still heavily debated who the main culprit behind the problem is. Sure, overall negligence and pursuit of profit at any cost led us to most of these problems but would devastation on such a scale even be possible without the help of technology? Industrialization, automotive industry, deodorants and other products of the modern era have facilitated the downfall of our beautiful green planet. Still, if the technology is capable of anything, it is making our lives slightly better and easier. With this in mind, we have to ask the question – is the technology capable of redeeming itself and reversing the project it started a century and a half ago? Let’s find out.

If one mentioned the idea of turning smog into diamonds without any context, most people would simply laugh at such a statement. Nonetheless, this hypothesis might not be so crazy after all. The renowned Dutch artist, Daan Roosegaarde, came up with the idea of constructing a massive air filter capable of turning smog and its carbon particles into diamonds. This 7m-tall structure is to be built in Beijing, China, which is one of the greatest pollution centers in the world. In a way, this seems like a dream come true for any medieval alchemist who hoped to turn something useless into a valuable substance.

Another thing you might want to consider is saving power with apps. We are not just talking about apps that can help the battery on your PC or phone last longer; we are talking about remotely controlled lights, thermostats, water heaters and other household appliances. In this way, you can get a much better power management system and be in a better control over your home. Most of the apps designed with this in mind are compatible with iOS, Android and Windows, which means that you can install them on both smartphones and other devices such as high-end gaming laptop.

For anyone who follows the latest scientific news at least a bit, Elon Musk is a household name. One of his latest predictions is that Tesla will surpass the current market of Apple Inc. by the year 2025. While many people are skeptical about this optimistic (even bias) idea, it remains an undisputed fact that Tesla cars are currently revolutionizing the automotive industry as we know it. In the introduction, we named the pollution caused by traffic one of the greatest problems of the modern ecology and electric cars might just be the solution.

Even though only 3 percent of all money in circulation exists in physical form, printing such vast quantities of solid currency requires a lot of resources. This might soon change with the ever-growing popularity of cryptocurrencies. As the popularity of Bitcoin wallets grows and this form of transaction becomes more mainstream, people will need less cash, which might just slow down the massive deforestation. Not to mention the resources and the pollution caused by the need for smelting coins. Either way, the use of cryptocurrencies can definitely be considered an eco-friendly solution.

Finally, one simply cannot talk about saving our planet through technology without taking a short stop at the idea of renewable or self-sustainable energy. While it is true that the solar panel technology exists for decades now, in the previous several years there has been a massive improvement in the field of energy storage. Solar panel batteries have grown more potent and more sophisticated, which might make this form of energy more cost-efficient than ever before. Who knows, this might even encourage individual users to consider the idea of making their home zero-energy.

If there is one thing that you might have noticed from the above-listed five examples, is that we mostly discussed technologies that are currently in full use and not just prototypes. At least four of them are becoming more mundane with each passing hour and as the time goes by, this trend might just pick up with even greater pace. Most importantly, the successfulness of most of these trends depends on the public opinion which is often quite unpredictable. Either way, the technology itself is more than capable of making a difference.