What Does Brexit Mean for UK Immigration Department? 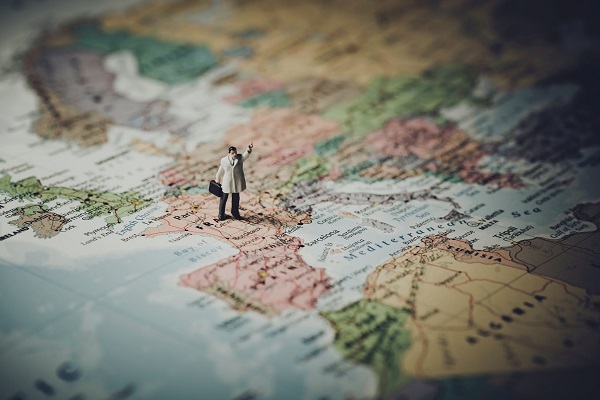 Brexit has essential implications for UK immigration. Citizens of both the EU and the UK will be affected more than the rest of the world. People from outside the EU, EEA area, will not see significant changes, but they should be aware of what’s happening. In this article, immigration lawyers in London discuss the effects of Brexit on UK immigration.

Brexit – What and Why?

In the last 40 years, European countries started to come closer together so that they could grow. They formed several organizations that promoted the free flow of capital, services, products and people across the continent.

The European Union is the biggest of these governing bodies. The UK was among the founding members of the EU.

However, the UK has a unique place in Europe. The islander nation is not geographically connected to the rest of the continent. They also have a strong commonwealth association with countries like India, Australia and Canada.

As the EU bloc grew and more members joined, several rifts began between the UK and the EU.

All these issues led to the British government holding a referendum on whether the UK should be a part of the EU or not. The majority, or 52% of the public, voted to leave in 2016. The UK and EU negotiated for four years, and the UK finally left the union on the 1st of January 2021.

The process, events and departure of the UK from the EU are now collectively known as British exit or Brexit.

Who Will Be Affected?

The UK economy, politics, trade, services, tourism and education had become quite interlinked with the rest of the EU over the past four decades. All these sectors will be affected.

Experts believe that red tape, tariffs and bureaucratic hurdles between the EU and UK will mean sluggish economic growth for both sides.

One area which will see a significant decline is the movement of people between the two blocs.

The actual reason behind Brexit is the illegal immigration from EU and other countries into the UK. Thousands of EU citizens visited the UK every year for work, tourism and study etc. These people will now need to get a visa and pass through UK border checks.

Experts believe that the number of people travelling from the EU to the UK will decline in the coming years. EU migrant workers will find other opportunities while the number of students going into the UK from the EU will also go down as they will find it more convenient to enrol at a local university.

UK workers and holidaymakers going to the EU will also find it more challenging to get a visa. Several banking and financial services opted to move to Belgium, Ireland and France to overcome visa and work conditions.

One category of immigration that will benefit from Brexit is the Non-EU visitors.In the past decade, to identify immigrants inflow from EU countries, the UK government made tough laws.

According to experts the new law will provide relief to the people from Asia, Middle East, Africa and the two America to stay in the UK. As the UK reduces its dependency on Europe and looks elsewhere, it will be more welcoming of investors and workers abroad.

This analysis makes sense because Non-EU migrants have always been easier to monitor and keep track of. The EU immigrants are legal and have complete rights to stay and work in the U.K

Apart from Brexit, the Covid pandemic has also affected the UK economy. Growth has slowed down, and economists do not expect that many new jobs will be created in the coming years. Fewer jobs mean fewer people would be willing to move to the country.

Still, the UK remains one of the top destinations to live around the world. A robust public transport network, good quality education and satisfactory health coverage mean that it will continue to attract immigrants from the EU and Non-EU regions from all across the globe.

If you are looking to move to the UK and need assistance, Gulbenkian Andonian Solicitors can help you. Their team of top immigration lawyers in London immigration advisors in London will be able to discuss your current situation with you and prepare a strong case to make sure you achieve the immigration outcome you deserve.